About 75 people, including members of the Collins family, gathered to celebrate the ROTC cadet, who was recently commissioned into the U.S. Army, before his life was tragically cut short in a senseless act of violence in May 2017. His BSU degree was presented posthumously to his family at commencement, days after his death. 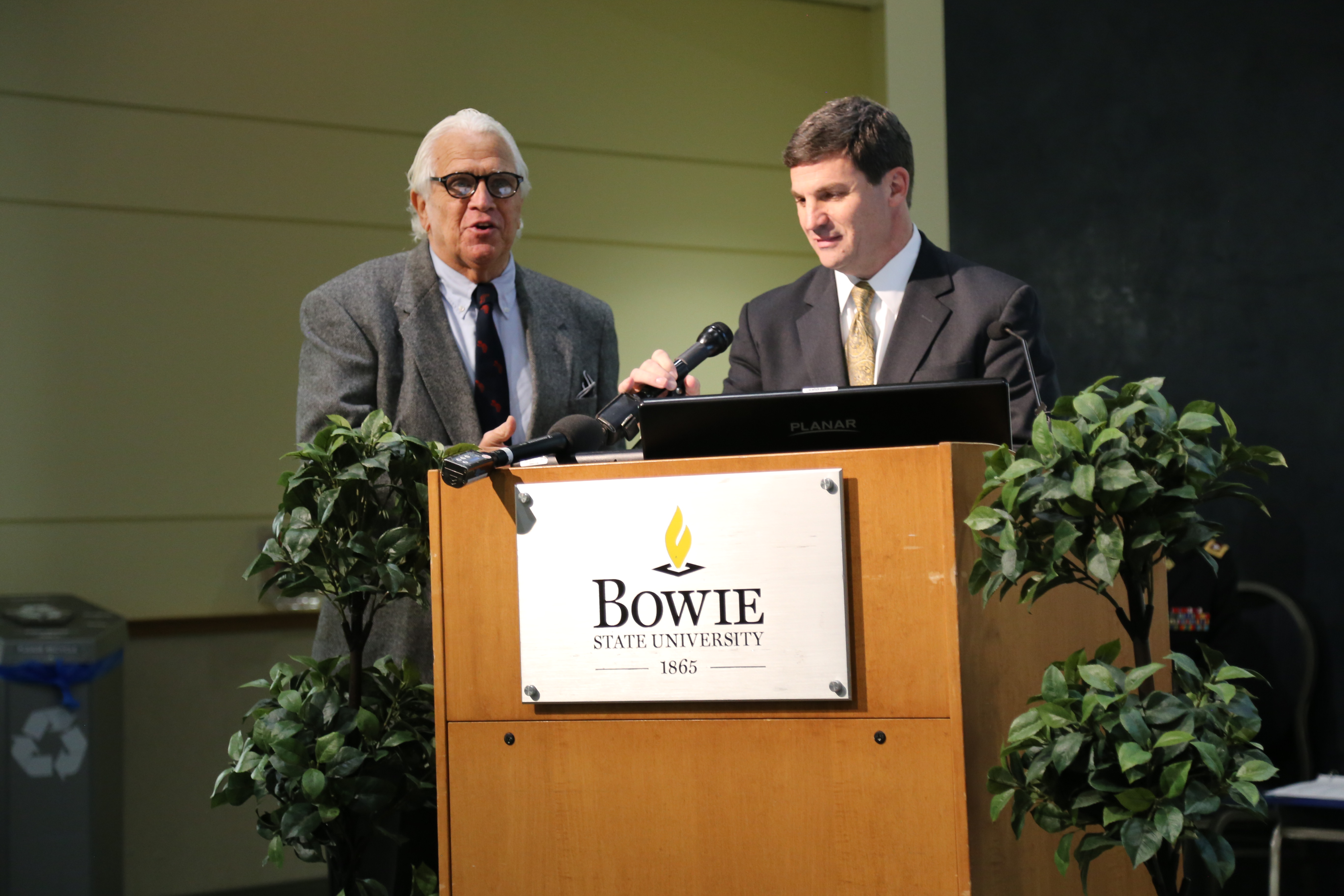 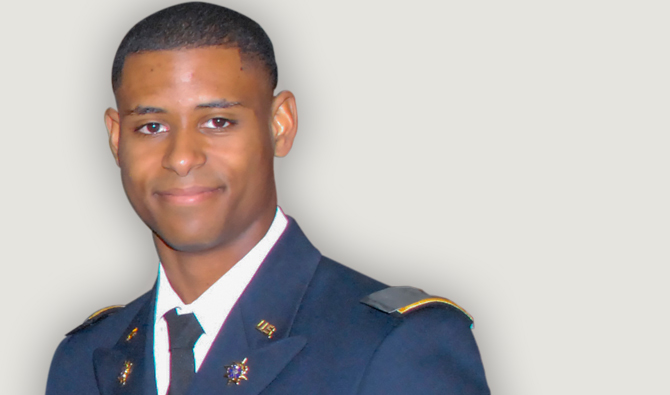 “It was an honor to do this, I will put this as one of my top bills when I retire from the Senate,” said Senator Peters, before he and Senator Miller presented copies of the legislation to the Collins family. “My charge to the cadets here, to the future officers who will be commissioned, is to let the spirit of 2LT Richard W. Collins III, (his) family and friends, live through you by looking at their example of sound moral character.”