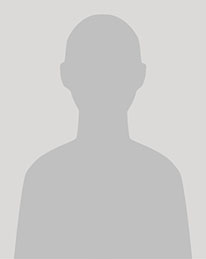 Sherelle R. Williams, MFA, PhD, is an award-winning producer, cinematographer, and editor with over 20 years of experience in film, video and television broadcasting.  As an educator, she teaches courses in mass communication, media studies, and film and video production.  Her research interests focus on representations of African American women in film and television, and the history of African Americans in the media.  Creatively, she has served as producer, cinematographer, and editor on documentaries, industrials, short films, commercials and PSA's.  She is a former Regional Producer/Director with Comcast, and has previously taught at Howard University.

In addition to her work at Bowie State University, Williams serves as Associate Professor at Prince George’s Community College (Largo, MD), where she is the Mass Communication sequence coordinator and has been instrumental in curriculum development for the program.  She is also Co-Founder and VP of Production at Prosperity Media (a non-profit media arts organization), and President/Senior Producer of Koalaty Entertainment.

Williams earned a PhD in Mass Communication and Media Studies and an MFA in Film, both from Howard University, and a BA in Broadcast Communication from the University of Alabama.  She loves classic R&B, relaxing while watching a great film or television series, and learning about African-American history.  She is passionate about teaching and working with students, relaying stories, and creating images, whether with film, video, or still photography.