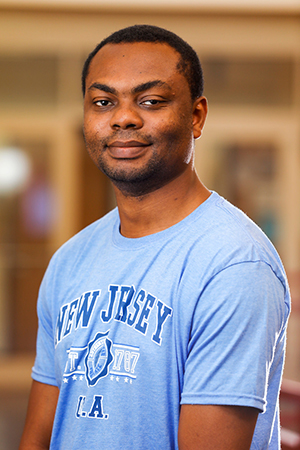 ABSTRACT
The Fall Armyworm (FAW), or Spodoptera frugiperda, is a migratory pest that attacks a wide variety of crops. The invasion in Kenya primarily effects maize crops, or Zea mays, which doubles as a staple food crop for most of the population and a cash crop for most farmers in the region. The species is composed of two morphologically identical strains that are defined by their host plant preferences. A study was conducted to determine the efficacy of commercially available pheromone lures and pheromone trap designs in controlling FAWs in Kenya. Two pheromone trap designs and four pheromone lures were arranged in a randomized complete block design (RCBD) with three replicates in each of six on-farm sites and laid out 30 meters apart. The hypotheses were that there would be no differences in the efficacy of commercially available pheromone lures in control FAWs, nor would there be differences in the efficacy of various pheromone trap designs in control of FAWs. Results showed that 70% of moths trapped around Njoro were positive for FAWs. Findings also showed that the presence of pheromone lure traps did not favorably affect the surrounding plants. The above findings are expected to contribute to effective FAW monitoring, management, and control for improved food security in Kenya.