BSU is open. Non-essential employees are mostly teleworking, and classes are following a hybrid model of in-person and online instruction.

Conditions on Bowie State College’s campus had been rough for years. The college was chronically underfunded, classrooms and dormitories were deteriorating; maintenance and repairs were long overdue. Women students were sleeping in bunk beds and thirty girls shared one shower room with three stalls. In men’s housing, paint and plaster were peeling, furniture was broken, and in many rooms old graffiti remained on the walls. 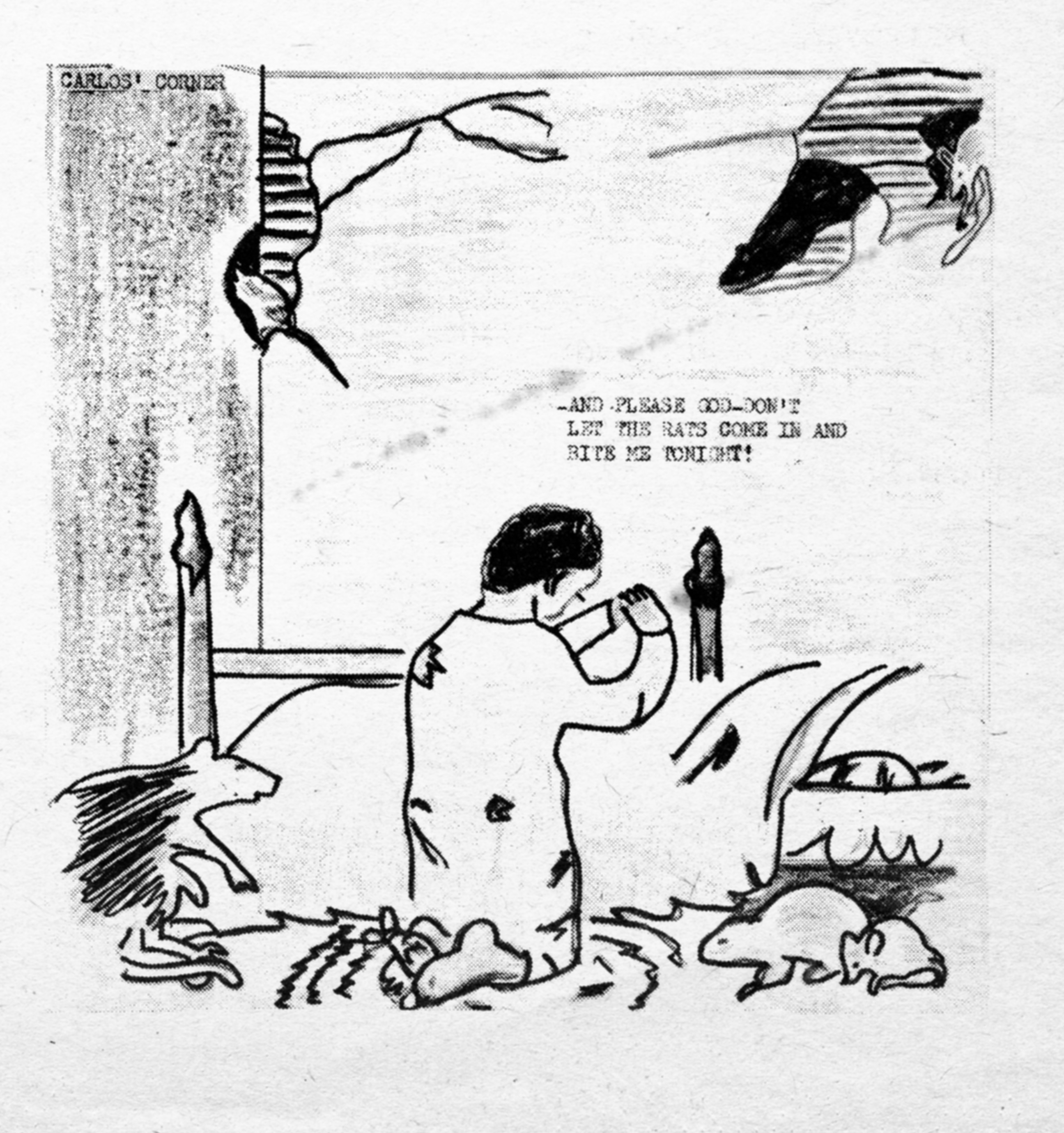 Dissatisfaction with the disparity between state colleges grew on campus. From 1955 to 1967, Bowie State received the lowest funding for capital improvements in the system. The Student Government Association had actively tried to impress the need for change and improvement on campus. Finally, a two page list of student demands was submitted to the administration on March 26, 1968.