A Brief History of Sampling by Ecletic Method

The Department of Fine and Performing Arts, College of Arts & Sciences through the Visual Communication & Digital Media Arts (VCDMA) program will offer a new and interdisciplinary minor in Hip-Hop Studies and Visual Culture (HHVC).  The Hip-Hop Studies and Visual Culture minor is open to all students and encourages innovative scholarship, creative projects and collaborative research across the disciplines of the arts and humanities, media, history, language and more. The minor focuses on research, critical discourse and creative projects on hip-hop and its elements as expressed through, but not limited to: DJ-ing, MC ing, Graffiti, B-Boy-ing (Dance) and most importantly, Knowledge. The minor will also allow opportunities for research on visual culture, technology, contemporary art, pop culture, design and media. Furthermore, this minor incorporates studies in contemporary art/design history, aesthetics, criticism and theory; performance art: music, theater and dance. Students will also review the impact of hip-hop on popular culture, technology and the humanities. This unique minor consists of 21-24 credits (21 min.) depending on the course plan, as students will consult with the academic advisor. The minor seeks to allow students an opportunity to investigate how hip-hop as a cultural, artistic, social, economic and even political phenomenon relates to global society as a whole. Students will learn how the foundation of African and African American cultural, musical and creative expression and traditions have also influenced and impacted hip-hop. The first of its kind at an HBCU and USM institution in Maryland, and one of the few in the nation, this exciting, new minor provides an opportunity for students, scholars, artists and pioneers in the hip-hop communities to converge on Bowie State University’s campus in the exploration of this cultural phenomenon.

The goals are to use visual culture as a vehicle to further investigate how hip-hop and related forms are expressed and communicated in the artistic, musical and specifically visual traditions. Although this new area of focus resides primarily in VCDMA, in the Department of Fine and Performing Arts, the need for collaboration with other disciplines and departments within the Bowie State University will be critical.

This program will be open to all students regardless of backgrounds or majors and to also for those who seek to develop specific research and creative projects, presentations, exhibitions, performances and/or trans media projects focused or related to hip-hop studies and/or visual culture. Students will declare the minor in consultation with their program advisor. Students who chose to minor in Hip-Hop Studies and Visual Culture (VCDMA) must maintain a grade of a “C” or better in all minor and required courses. This new concentration in Hip Hop Studies will be useful, but not limited to the following disciplines: Visual Communication & Digital Media Arts (VCDMA), Art, Theater Arts, Music and Music Technology (Department of Fine and Performing Arts; Business, Marketing, Advertising, History and Government, Social Sciences, English and Modern Languages, Public Relations, Journalism (Communications) and others. 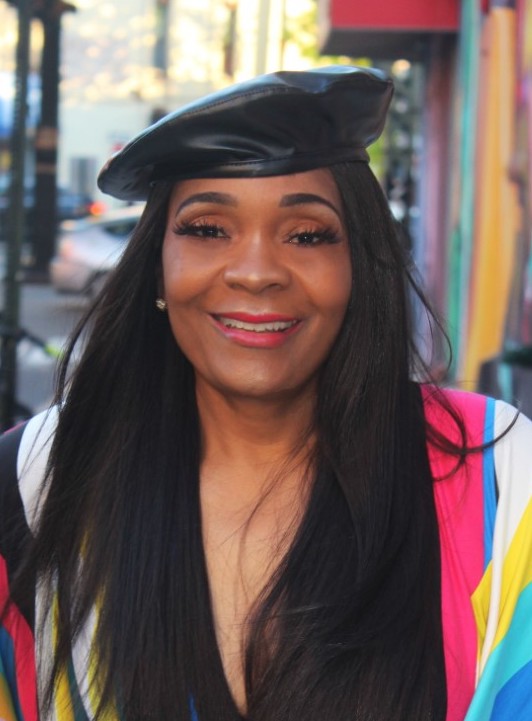 Originally from Wilmington, NC, and raised in the Soth Bronx in New York City, she is referred to as the “Luminary Icon” or “Mother of the Mic.” MC Sha-Rock stands as the foundation for women Emcees and as one of the architects of Hip-Hop culture. She is a formal member of the legendary rap group The Funky 4 + 1 More. They were coined as the "Gladys Knight and Pips of Hip-Hop. " In 1979 they became the first hip-hop group to have a legitimate record deal and released their first single titled, “Rapping and Rocking the House” recorded in 16 minutes. In 1981, the group appeared on Saturday Night Live hosted by Debbie Harry of the legendary rock group Blondie and became the 1st hip-hop group to appear on national television. MC Sha Rock paved the way for other notable MCs and rappers such as MC Lyte, DMC (of Run DMC), and countless others. She also co-hosts the show "That's The Joint" w/Grandmaster Caz on LL Cool J's  Rock The Bells Radio on Sirius XM Radio. As a hip-hop pioneer and prominent figure during the foundation of hip-hop culture, MC Sha-Rock continues to create, empower, inspire and educate future generations.

VCDMA, The Hip-Hop Studies and Visual Culture minor, and the Department of Fine and Performing Arts are honored to welcome MC Sha-Rock as our Resident MC, Hip-Hop Historian, and Pioneer and adjunct professor. 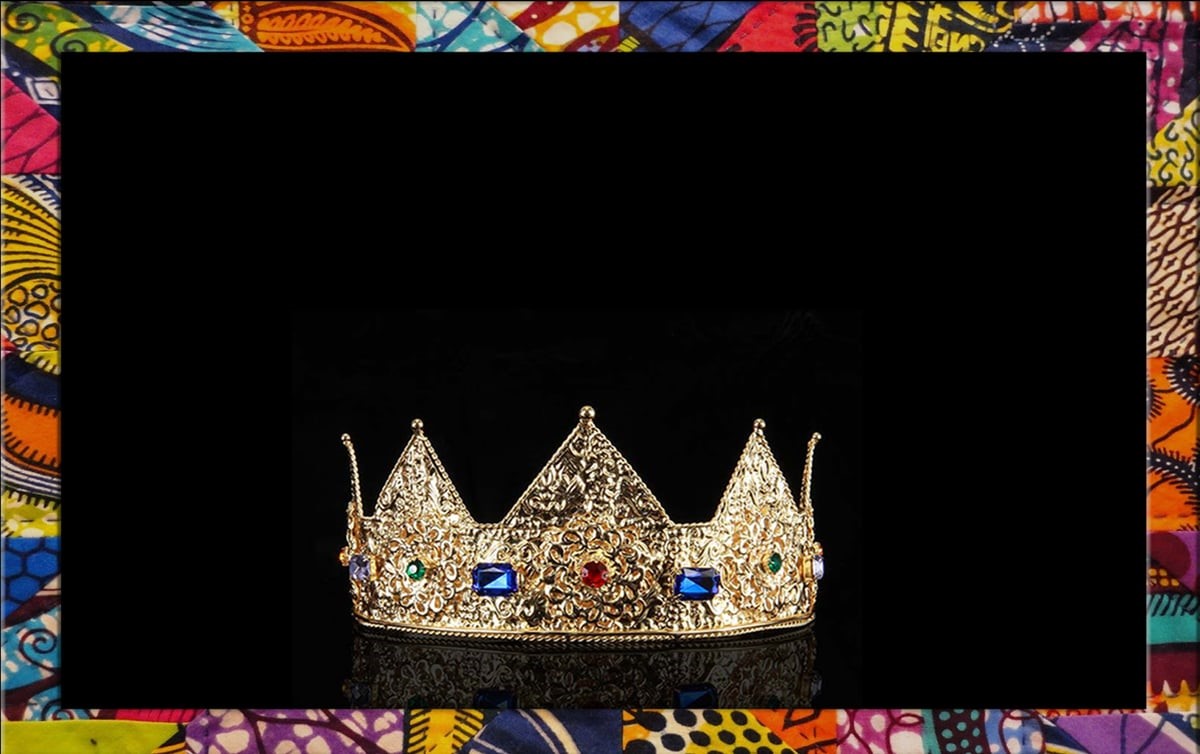 From Sha-Rock to Sa-Roc: Queens on the Mic

An intimate conversation with Hip-Hop Luminary MC Sha-Rock and Sa-Roc as they discuss Hip-Hop History, Identity, and Representation. Also joining the conversation will be DJ and producer Sol Messiah. Presented by the Hip-Hop Studies and Visual Culture minor, Visual Communication and Digital Media Arts program (VCDMA) Kindly sponsored by The Department of History and Government, Black History Month Committee and The Department of Fine and Performing Arts, College of Arts and Sciences, Bowie State University.